Welcome to the Dance It Up Wiki!

Dance It Up Wiki

Welcome to the official Dance It Up Wiki, a collaborative encyclopedia for everything and anything related to the all new FANON Disney Channel Original Series, Dance It Up.
Today is 20 of February and there are currently 8,087 edits to this wiki. We currently have 251 articles and 72 files edited by 0 friendly active users since February 3, 2014.

About Dance It Up

Dance It Up is about CeCe left USA after graduation to go to the Paris to start her dancing career leaving Rocky behind but Shake It Up, Chicago got cancelled, leaving Rocky panicked. So after CeCe left along with Shake It Up, Chicago cancelled, Tinka and Rocky became BFFS and they all moved to Texas to start a new life (along with Ty, Deuce, Dina, Flynn, Mark, etc...). They meet their new friends, the Martins and Rocky, Tinka, Ty and Mark audition for a new show called "Dance It Up" also they all attending a new school. They will continue to deal with friendships, drama, dancing, romance and more. CeCe will continue to video-chat with Rocky and they are still best friends no matter what! Rocky will drop her record deal due to moving away but maybe in the later seasons she will get a record deal again. 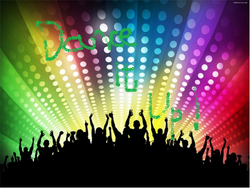 In the latest episode, In the last episode titled 'Abandoned Puppy It Up'. CeCe finds a new-born puppy in a street, crying. She takes it to the vet and he takes care of it. CeCe decides to adopt it. She names it Fluffy. Then, the gang finds the dog sweet. But, Logan gets jealous because CeCe spends more time with the puppy. Will he understand he is wrong or not? 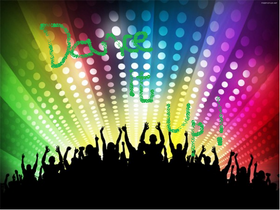 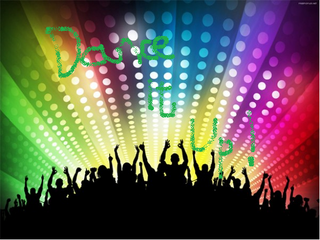 Floyd is the featured user this week. Be sure to leave he a message on his wall!

CeCe Jones is a main character in Dance It Up. She is portrayed by Bella Thorne. (Read More)

Retrieved from "https://dance-it-up.fandom.com/wiki/Dance_It_Up_Wiki?oldid=11886"
Community content is available under CC-BY-SA unless otherwise noted.